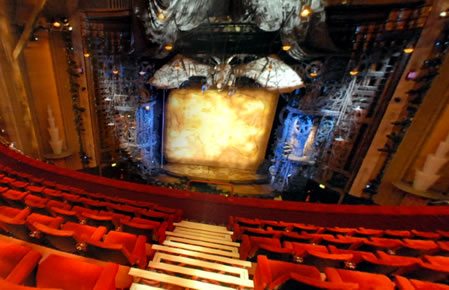 The New Victoria opens as a cinema

The venue was built by Wamsley and Trent in 1929 for Provincial Cinematograph Theatres. Built in an art deco style, the venue featured two identical facades on both Wilton and Vauxhall Bridge Road. The building was unique in the area and had capacity for 2,500 patrons. 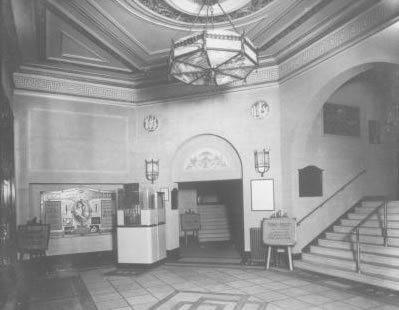 The cinema plays a live relay of the Epsom Derby

The BBC carried out experimental transmissions just before the war, showing the Epsom Derby at the cinema. The venue closed during the war, but escaped bomb damage. It was listed for demolition in the 1950s, but was saved from the brink of destruction.

The final films to be shown at the cinema were a double bill of Peter Cushing in 'Legend of the Warewolf' and Adrienne Corris in 'Vampire Circus'. The venue was then closed for 5 years before reopening in 1981. 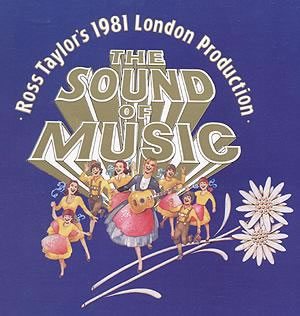 The first London revival of the classic Rodgers and Hammerstein musical broke box office records with the largest West End advance of the time ahead of opening. Produced by Ross Taylor, Petula Clark starred as Maria to great acclaim, despite many thinking that at 49 she was too old for the young postulant. Michael Jayston starred as Captain Von Trapp alongside Honor Blackman as Elsa. This production was the first to include the two new songs written for the film. The show regularly played to 100% capacity and set the highest attendance figure for a single week in October 1981. 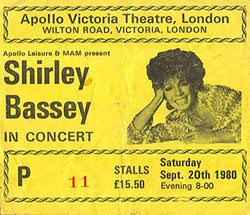 The venue reopens as The Apollo Victoria Theatre

The venue reopened as a traditional theatre and was renamed The Apollo Victoria. Shirley Bassey opened the venue with a special concert. 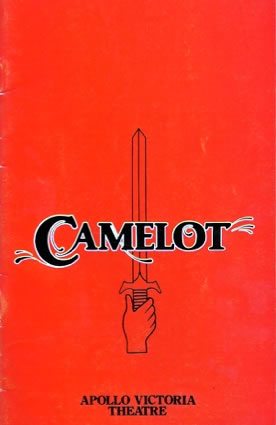 Camelot is revived in the West End

A short lived London revival of the Lerner and Loewe musical was directed by Frank Dunlop with choreography by Buddy Schwab. The production featured Richard Harris in the lead role of King Arthur, alongside Fiona Fullerton as Guenevere and Michael Howe as Mordred. 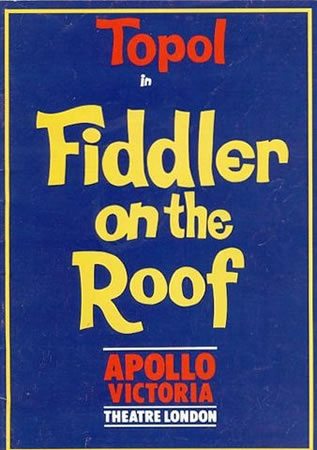 The London revival of Fiddler on the Roof opens

The first London revival of the hit musical starred Topol in the lead role of Tevye. This new production was directed by Ruth Mitchell with choreography by Tom Abbott, based on the original work by Jerome Robbins. Thelma Ruby starred as Golde, along with Jane Gurnett as Tzietel Maria Charles as Yente and Steven Mann as Perchik. 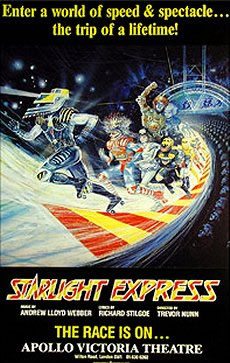 Andrew Lloyd Webber's epic train musical ran for 7,406 performances at the Apollo Victoria Theatre. Originally directed by Trevor Nunn, with choreography by Arlene Phillips, 'Starlight Express' was unlike anything the West End had ever seen. The auditorium was built into to feature John Napier's iconic set designs, turning the venue into a large skating arena which surrounded the audience. The production starred Stephanie Lawrence, Frances Ruffelle and Ray Shell, and went on to become one of the most iconic productions of the 1980s. In 1992 the show was rebranded 'The New Starlight Express' and featured changes to the plot and score, following revisions made for Broadway. 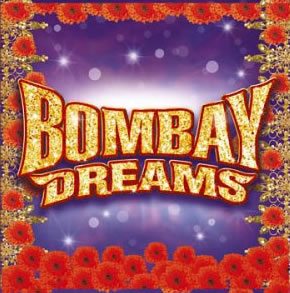 Andrew Lloyd Webber's first outing as a theatrical producer saw him bring the new musical Bombay Dreams to the West End. This Bollywood-themed musical featured music by A.R. Rahman, lyrics by Don Black and a book by Meera Syal. Opening at the Apollo Victoria Theatre the show ran for two years, later transferring to Broadway. The original cast included Preeya Kalidas, Raza Jaffrey, Ramon Tikaram and Ayesha Dharker. It was directed by Steven Pimlott with scenic and costume design by Mark Thompson. 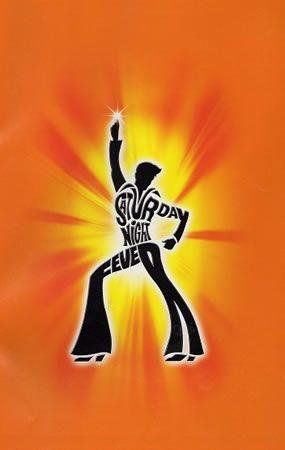 Following two highly successful UK tours, the new production of Saturday Night Fever opened at the Apollo Victoria Theatre in July 2004, where it played until February 2006. Stephane Anelli starred as Tony, alongside Zoe Ebsworth as Stephanie. Kym Marsh from the pop group Hear'Say joined the cast as Annette. The production was once again directed and choreographed by Arlene Phillips. 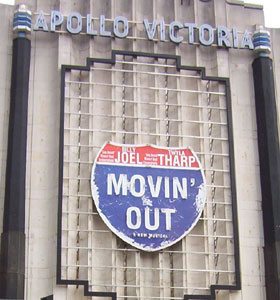 Following success on Broadway, Twyla Tharp brought her rock ballet 'Movin Out' to London where it ran for two months. This jukebox musical used the songs of Billy Joel to tell the tale of American Youth in the 1960s and their experiences with the Vietnam War. The cast featured dancers who did not sing, and instead featured a live rock band and a 'Piano Man' who provided the soundtrack. Despite the success on Broadway and its mainly positive reviews, the show struggled to fill the large auditorium of the Apollo Victoria Theatre. 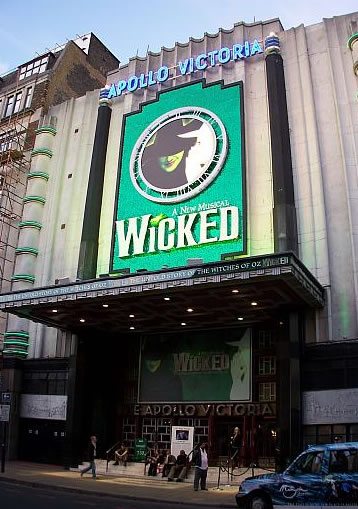 Wicked the Musical has its London premiere

Stephen Schwartz's hit Broadway musical 'Wicked' took London by storm, opening at the Apollo Victoria Theatre in 2006 where it currently continues to play. Following the success of the show on Broadway, the London production featured Tony Award winner Idina Menzel in the role of Elphaba, alongside Helen Dallimore as Glinda, Miriam Margolyes as Madam Morrible and Adam Garcia as Fiyero. The show continues to be one of London's most popular musicals, playing to packed houses and receiving much praise and admiration. After receiving several Olivier Award nominations, Wicked finally receives an accolade at the London awards! Earning the Olivier Audience Award for Most Popular Show, this simply proves how "Popular" the show is!

Wicked proves its popularity once more, swiping a second Olivier Audience Award for Most Popular Show! Continuing to impress audiences at the Apollo Victoria Theatre, the smash-hit musical celebrates its 10th West End anniversary in 2016. Rachel Tucker returns to play Elphaba for Wicked's 10th Anniversary. One of the most beloved green queens, Rachel Tucker has played Elphaba on Broadway! She is joined by Anita Dobson as Madame Morrible and Suzie Mathers as Glinda. Current cast members Emma Hatton and Savannah Stevenson depart the production on Sepetember 3rd, with the new cast beginning on September 5th 2016. Smash-hit musical Wicked celebrates its 10th anniversary at the West End's Apollo Victoria Theatre with a special gala performance. With a cast featuring Rachel Tucker, Oliver Saville and Suzie Mathers, this promises to be a very magical event!

With support from the National Autistic Society, Wicked gives its first Autism-friendly performance. The show’s lighting and sound was adapted to cater to people who are prone to overstimulation that would otherwise prohibit them from attending the theatre. Willemijn Verkaik returns to the role of Elphaba

After playing the role to great acclaim, Willemijn Verkaik returns to the Apollo Victoria Theatre to once again don the hat and green paint! A new cast joins the Wicked team, including previous standby Elphaba Alice Fearn, who dons the famous black hat and green paint, and Sophie Evans (BBC's Over the Rainbow) as Glinda. Further casting includes Bradley Jaden as Fiyero, Andy Hockley as the Wizard and Melanie La Barrie as Madame Morrible. 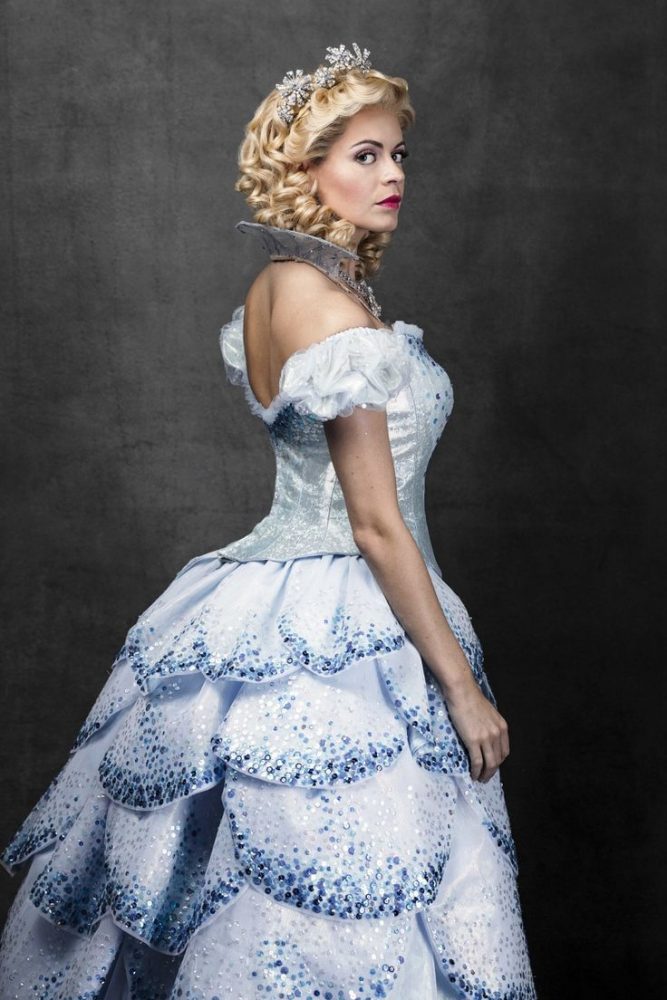 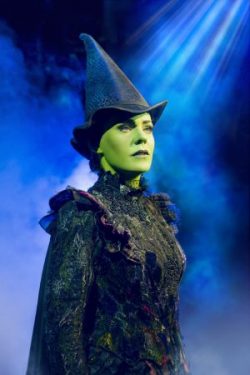 Wicked extends in the West End

Celebrating over 10 years in the West End, hit musical Wicked extends its run at the Apollo Victoria Theatre, booking until May 2018. Simply proof that the show was bound to defy gravity! 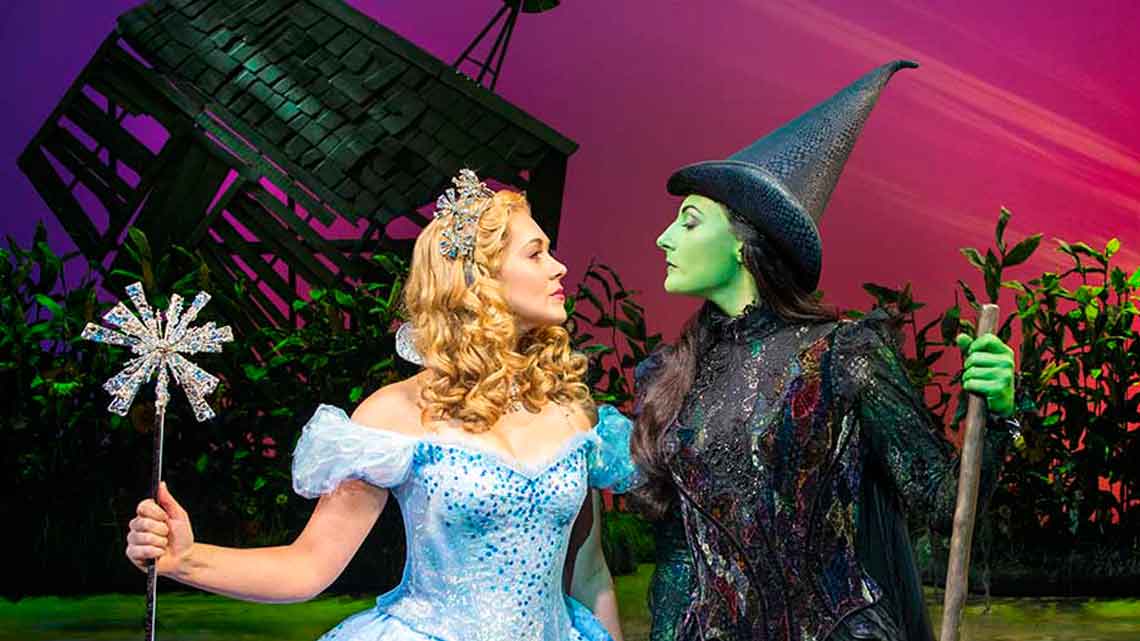 Booking for Wicked has been extended until 1 December 2018. This marks the show’s 24th extension and its 11th birthday in the West End, coming up on 27 September 2017.

The School Travel Awards name Wicked as the Best Theatre Production for Schools 2017/2018. This is the second time the show has won this award. The show was praised for its downloadable educational resources, workshops and group discounts. 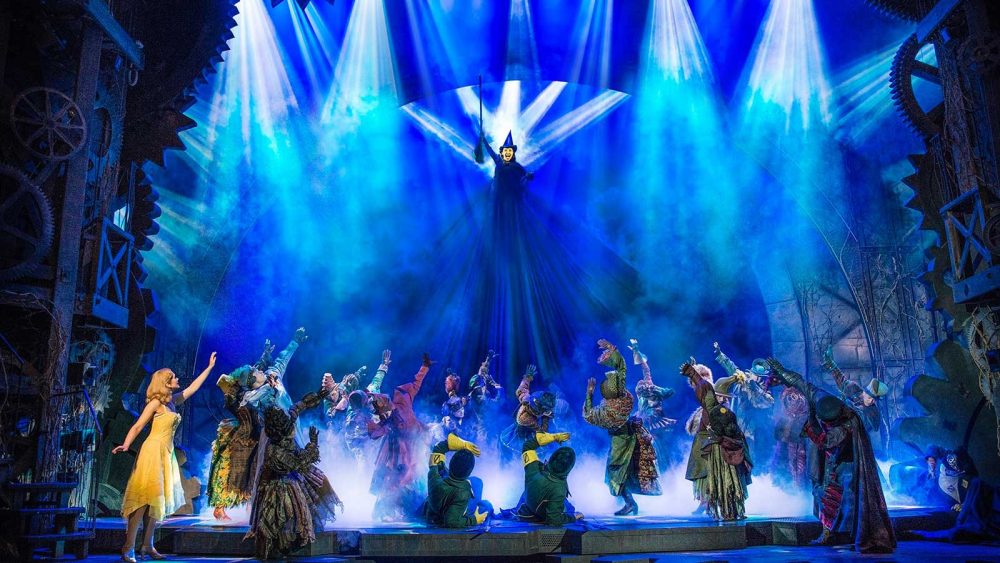 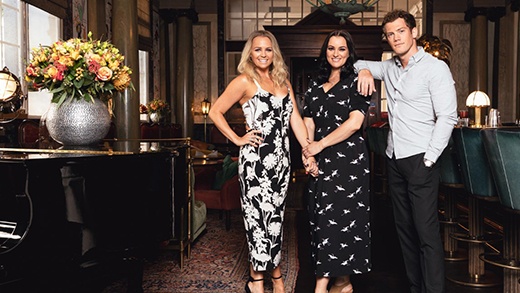 A new cast is announced for Wicked as it enters its thirteenth year in the West End. Nikki Bentley, Helen Woolf, and Kim Ismay join the London production as Elphaba, Glinda and Madame Morrible, reprising their roles from the recent Wicked UK & Ireland Tour; Carina Gillespie returns to the role of Nessarose. Idriss Kargbo returns to the London production to play Boq for a limited engagement until Saturday 10 November 2019. Simeon Truby will play Doctor Dillamond. They are all joined by the previously announced Alistair Brammer as Fiyero.